Home / Blog / What Is Catfishing — Keep Your Identity, Money, And Heart Safe From Danger

What Is Catfishing — Keep Your Identity, Money, And Heart Safe From Danger

You can meet thousands of people online. Unfortunately, not all of them are kind and good-hearted. To use online dating services and enjoy the experience, everybody should know how to detect a potential catfish hiding behind an attractive profile. Read more about signs of a catfish person trying to get your money out of your pocket! Stay alert and learn how to catch a scammer!

Millions of people get tricked by a catfish person. Why do people catfish? It has to do with how easily people fall for the scam. If it seems too good to be true, then chances are it is one of the many fake profiles. This guide will teach you how to recognize the signs you’re being catfished and to avoid them at all costs.

Personal information is exchanged online at an alarming rate. That leads to both a good and bad experience for anyone interested in dating using social networking. You get the benefits of having as many choices as possible for happiness, but you also get just as many changes to find red flags. What is catfishing and why does it matter? Dating sites are getting more advanced at finding signs of catfishing and automatically pulling it from their database. But these methods aren’t perfect, so it comes down to users doing a lot of their own legwork. Any family member is susceptible to a fake identity scam, so it is important to know how to find out if someone is catfishing you. Following these tips can save you a lot of heartaches and possibly help you warn close friends of the dangers of either local or international online dating site. There is love to be found within these sites, so don’t give up! Online dating is still one of the most efficient ways to meet the love of your life.

What Does It Mean to Catfish Someone?

The definition of catfishing can be different based on the type of platform it is done on. You might surf the Internet and use some huge and popular international dating websites or you can find yourself at a random Russian chat room. Yet, the one constant throughout all of the definitions of online scam is that false identities are the core of it. This doesn’t always mean that the identities being used are fake, but it does mean the person assuming those identities is not genuine. It would be like your sister impersonating your wife on the phone in order to get your credit card information. Even if an online profile picture uses 100% genuine information, that doesn’t mean the person behind that information is the same person. That information covers a broad version of the term catfishing. So, what is catfishing when it comes to online dating?

To understand the definition of catfishing, you have to understand the person on the other side. If you want to get into the mind of a catfish person, you have to be prepared with the thought that you may have already met in person. A lot of times, the person that wants to catfish you is not someone that you recently met online. It could be an ex-girlfriend, separated husband or even a family member. That means their motivations for instant messaging with you on social media could be to get past a block.

Using a fake identity is one of the best ways to contact someone that blocked you. This is one of the oldest methods of an online dating scam. That means people learned how to catfish someone based off of revenge, loneliness, and information gathering. When the person on the other side of the screen is not someone you know, then the online dating scam becomes a more sinister catfish.

So, what is catfishing and what does this term mean to a complete stranger in online dating? It means that they are practicing the long con in order to get you to willingly give them money. This is done through adoration, depressing stories and even willing gifts. The would convince you to legally give them things just for being interested in you. Once it is clear that you want to meet in person and won’t let it go, they drop off the face of the planet. This allows them to continue using the same fake profile with someone else or to assume one of their many other identities. A person that practices catfish can make in one month what you make in an entire year, and all legally.

People Practicing Catfishing — Who Are They? 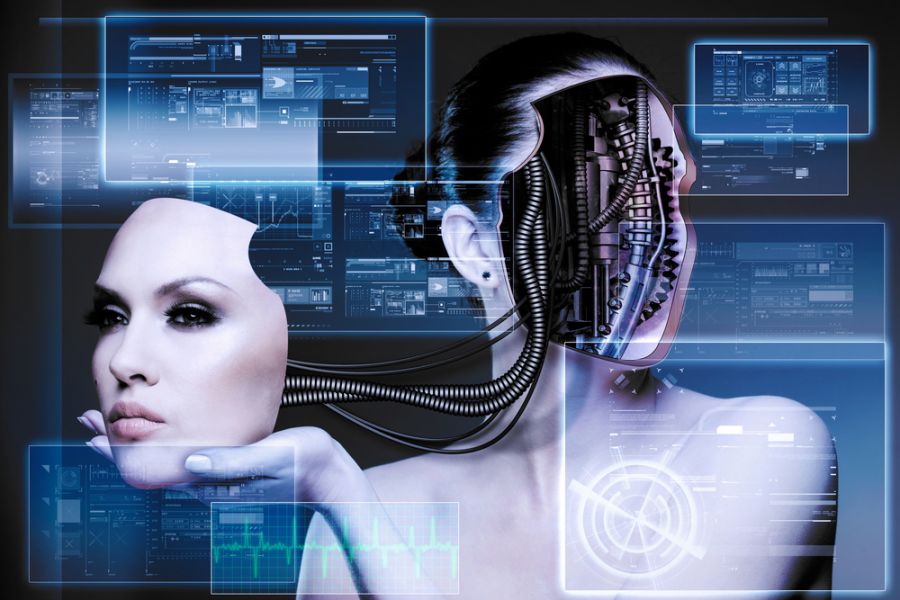 Do you want to know how to catfish someone? Just give them attention. It really is that simple for a lot of people that find out the early signs of catfishing. The ease at which people share information is one of the main reasons why a catfish person exists. Take a look at your current social media profile and look at the information you provide to billions of strangers. Something as little as your love for a sports team could be used as a conversation starter with a fraud. The opening line is key, so when you wonder why people catfish, it will probably come down to its simplicity.

In online dating, a catfish is nothing more than a person that wants to defraud you of your personal effects, legally. Their ultimate goal is to milk you dry and move on to the next target. Catfishing in online dating sometimes includes a single person assuming the identities of multiple people. That means their percentage of penetration is always high, even if a lot of their attempts at fraud fail. In a perfect world, the red flags for catfishing would be easier to detect. But since relationship goals are easy to play upon, emotions get in the way of common sense.

Money, expensive items and gifts are the main things a catfish is looking for. But there is also something more valuable, that guarantees they have a permanent source of income: blackmail. Never send nude pictures to a person you don’t trust. When a catfish person gets their hands on nude photos, you give them the chance to milk you dry with blackmail. Uncompromising photos will destroy your life if you send them when there are clear signs of catfishing. Once a blackmail takes place in online dating, it enters territory where your only option is to lose.

How to Detect a Catfish?

There are many signs you’re being catfished, so pay attention when they present themselves. If you are going to learn how to catch a catfish online, then your guard has to always be up. The first thing to look for is their insistence on you sending them money.

If you’ve never met the person, then asking for money is a huge red flag. Some people are more aggressive than others, so don’t get surprised if they play the long game. But in short, asking for money before even meeting for the first time is a sign of catfishing. Sob stories are harder to detect, but the same premise is used. If the person you are talking to online always talks about things they don’t have, then chances are they are trying to trick you into being sympathetic. If the only thing they can talk about is money and things they don’t have, then avoid them. This may not be a catfish, but at the very least you will avoid a very negative person.

Do you think you have been extremely lucky to meet a true Russian beauty online? Do a reverse image search for their profile photo. One of the easiest signs of catfishing is finding their image on multiple profiles with different information. When you find this, make sure to report it to the associated websites. Ideally, you would contact the person you’re interested in first. When they contact you first, be aware that you may be a mark. A person contacting you isn’t always a sign of catfishing, but it should make you more aware.

A sure sign of how to find out if someone is catfishing you is their refusal to meet in person. Once you’ve set up a rapport with that person and are ready for the first date, do they always have excuses? And do they stand you up and provide a crappy excuse? They are a catfish! If they refuse to show up on camera before a meeting in real life, this is a possible sign of a catfish but can be excused. Everyone doesn’t have a web camera hooked up to their computers. But this only applies if they already have a profile picture up.

But the biggest signs of catfishing is also the most simple! When the person you are chatting with has no friends or followers on social media sites, then they are most likely fake. Even a low count of followers is a reason to be alarmed. Even the most isolated person in the world has a couple of friends and followers online. So, imagine what the count should be like for someone that is trying to find an online love interest.

Nobody Is Safe Online

What is catfishing to you? At this point, if you still think of it as simple identity theft, then you’re a prime target. Catfishing is a lot more complex than it gets credit for. Since the majority of catfish scams fall into a grey area legally, there are no repercussions for their actions. You as the victim have to take it as a loss. The only time the law will get involved is if blackmail becomes the main focus. And if you’re to the point where blackmail has entered the picture, then chances are you are in deeper trouble than you need to be.

Catfishing in online dating preys upon people’s loneliness and need for attention. It can be easy to spot a catfish, but it can also be easier to make a mistake with accusations. Being on your guard for the trickery doesn’t mean that every person you encounter is a potential scam artist. To avoid falling into that trap, you should always ask yourself — what is catfishing? When you are talking to someone new online and can’t faithfully answer that question, then you have let your guard down. Put it back up, but leave the door open for someone special to push through.

When you find a catfish, make it a point to inform other people and get the profile shut down. Catfishing in online dating is all about repetition, so make it harder for the scammer to create new profiles. It takes time to set up a new profile, and for every second they don’t have access, it is a win for people worldwide. Look for the warning signs, react to them and move on. Don’t spend time with someone that only wants to waste your time. Once you recognize what catfishing is, you’ll never be taken for a fool again.

Do you want to find “the one” and stop being single? Are you ready to fulfill that New Year’s resolution of finding someone special to accompany you in life? Now it’s time to get ready for t…

Read story
10 Reasons Why a Woman Stops Responding to Messages

Why does a woman stop responding to your messages? To know the answer and not feel abandoned, you need to know the reasons. Check out this list of 10 reasons.…

Which lady will you choose?

is good in cooking

Pass our test and know which will be ideal for you!